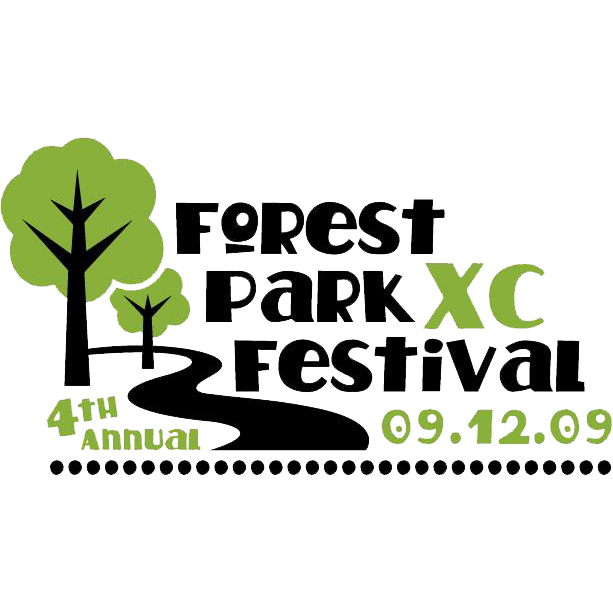 The fourth annual Forest Park Cross Country Festival was one for the ages. For the first time the meet became a two-day event with a course jog Friday afternoon featuring US Olympic Marathoner Brian Sell signing autographs and giving out Brooks posters. Brooks, a major sponsor of the meet, flew Brian down for the weekend and he was on hand for Saturday’s races which were some of the fastest in the four-year history of the event.

The course was in very good condition and the girls, especially, took full advantage with 20 athletes breaking the 20 minute barrier. Jefferson City’s Briana Watson led the way in 18:59.8, the second-fastest time ever at the Festival. Watson pulled away from a lead pack that included her teammate Conradette King, MICDS’ Grace Bridwell and a host of others. On the team side despite Jeff City’s big 1-2 punch it was the ladies from Springfield Kickapoo that took home the title with 73 points led by Liz Reida and Lauren Collette. Jeff City, Lee’s Summit North, Jackson and Eureka rounded out the top five.

The storyline for the boys was whether or not junior Caleb Hoover from tiny College Heights Christian would be able to take on the top runners from all the big schools at the biggest meet of the year. The answer was a resounding yes. Hoover pulled away in the second mile and never looked back, running 15:35.2 and moving into third on the all-time list for the Festival. Grabbing runner-up honors was Marquette University High senior Jake Erschen who traveled down from Wisconsin to take on Missouri’s best. Erschen and his Marquette teammates finished second in the team battle to hosts Saint Louis University High School, who won their third straight Festival title.

Other meet highlights included middle school records for the boys and girls for the second year in a row. Potosi’s Thomas Gross won the boys race in 6:38.8 and his teammate Kassie Rawlings shattered the girls record in 7:23.6. Perhaps no race was more impressive though than the freshman girls race where Eureka’s Angie Sumner blitzed an 11:12.3 to smash the old record by almost a minute.