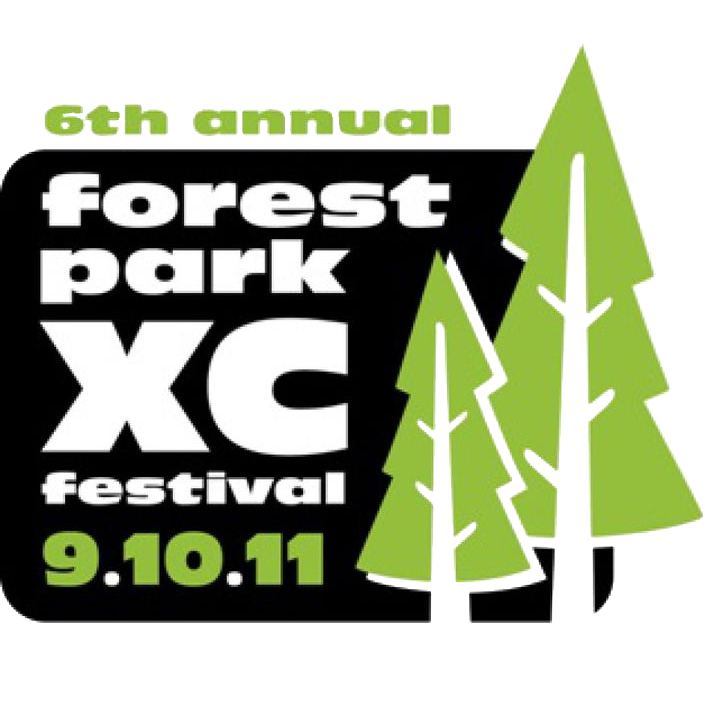 The sixth annual Forest Park Cross Country Festival was FAST. Unseasonably cool and overcast conditions combined with the deepest fields in the history of the event to produce 25 of the fastest varsity 5K FPXC times ever. The Varsity girls green division race saw Eureka freshman Hannah Long destroy the meet record with an 18:00.3, good for a 17-second victory over fellow freshman Kayla Funkenbusch from Rock Bridge. A grand total of six girls bested the four-year-old course record set by Ladue’s Natalie Todd back in 2007.

While the top two girls were new to the high school ranks the boys individual race was a heavyweight battle between the top two finishers from 2010 in Rockhurst’s Zach Herriott and Caleb Wilfong from Rock Bridge. Herriott, runner-up the previous year, left no doubt as to whose day it was, gapping the field early on his way to a national-class time of 15:10. Wilfong, the defending champ, came up big in the final stretch to pass Festus senior Drew White for second.

The Rock Bridge girls put on a show by scoring just 86 points to take home the team title, good for a 50-point win over runners-up Eureka. Not to be outdone the Rock Bridge boys also grabbed top honors, besting Rockhurst by 57 points.