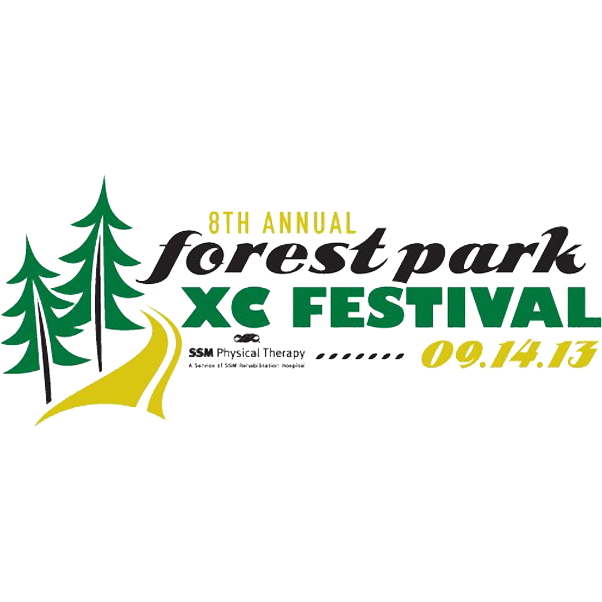 The eighth annual Forest Park Cross Country Festival presented by SSM Physical Therapy was one for the ages. Four Footlocker finalists graced the hallowed grounds of Forest Park looking to bring home the coveted individual championships. On the boys side Noah Kauppila of Marquette and Patrick Perrier of O’Fallon (IL) locked horns once again going 1-2 in the Boys Varsity Green Race in the same fashion from the previous year. This year however it was the eastsider’s turn to take home the crown beating Kauppila by just 6 seconds. Both boys went on to make the finals of the prestigious Footlocker Cross Country Championships, representing the top 40 prep harriers in the U.S. Perrier’s victory led O’Fallon to their second straight FPXC Team Championship. The Panthers went on to finish 2nd in the Illinois state meet in November in what is arguably one of the most competitive high school running states in the country.

While the boys race did not disappoint, the girls race took the billing as the most anticipated race of the day. Coming off an amazing freshman year  Taylor Werner of Ste. Genevieve was back and looking to defend her title which she took from 2011 FPXC champ Hannah Long of Eureka. The two girls raced away from the field in the opening half mile and while many were expecting another dual similar to 2012, Taylor had other plans. Racing away she outdistanced Hannah by 50 seconds and broke her own meet record by 13 seconds lowering it 16:47, the fastest time in the country at that time. Both girls joined Kauppila and Perrier in San Diego in December at the Footlocker Championships. Taylor’s single stick, led the Dragons of Ste. Gen to their first FPXC Team Championship defeating eventual Class 4 state Francis Howell by 24 points.

In other races, Cam Byrley of Parkview edged super soph Malik Holman of Mexico for his second straight title in the Boys Varsity White Race.  Winning by .2 seconds it was the closest finish of the day. Platte County made the trip from the west side of the state to take home the Varsity Boys White Team Championship by a massive 83 points. Courtney Rogers of Lutheran St. Peters (18:47.4) rounded out her FPXC career taking home the Girls Varsity White individual title, one she also took home as a freshman.  Herculaneum’s girls squad led the way on the team side besting a tough Clayton squad by 37 points.