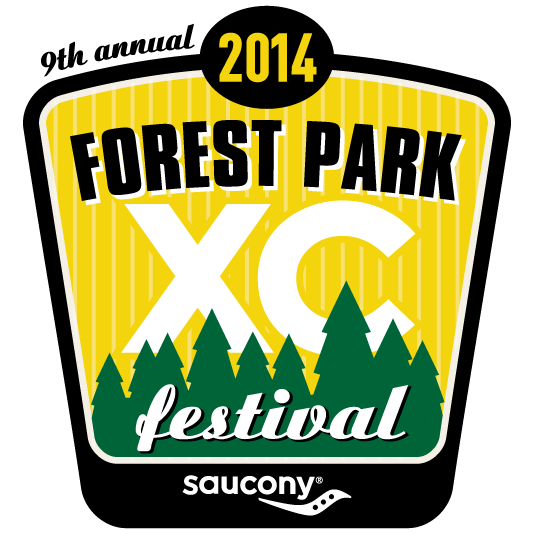 The ninth edition of the Forest Park Cross Country Festival welcomed Saucony as the meet’s new presenting sponsor and saw more of the same in terms of amazing performances. The most anticipated race of the day was no doubt the Varsity Girls Green Division and what was dubbed as “Taylor v. Hannah III.” Eureka senior Hannah Long had won FPXC as a freshman only to finish runner-up to Ste Genevieve’s Taylor Werner the next two years. Both athletes were two-time Foot Locker National Finalists and ranked in the top ten in the country coming into the season. This time around it was Long who would take top honors in 17:07, book-ending her Forest Park career with resounding wins. The ladies from St. Thomas Aquinas (KS) took home the team championship, besting Lafayette by 17 points.

The boys team championship was also a 17-point win as the young men of Festus up-ended the defending champs from O’Fallon (IL). The tables were turned on the individual side though, with O’Fallon’s Dorrian Gordon outdistancing Festus’ Michael Karls by five seconds to take the crown. Gordon kept the title in the family after his teammate Patrick Perrier had won the 2013 race.

Highlights from the rest of the day included Varsity White Division titles for Washington freshman Mikayla Reed on the girls side and Westminster Christian Academy junior Andrew Murray for the boys. Owasso (OK) grabbed convincing team victories in both races. Nerinx Hall’s Sloane Montgomery took home the win in the freshman girls race while Rock Bridge’s Jacob Ripley “ripped” it up in the freshman boys race, leading his squad to victory.