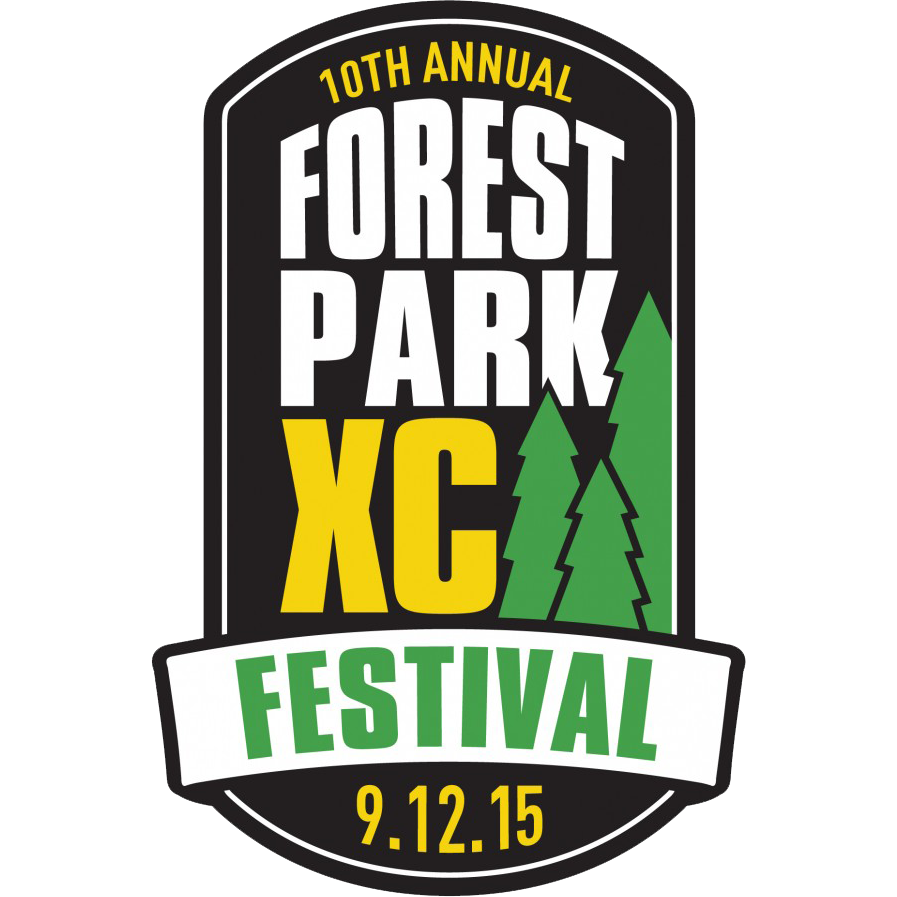 The Forest Park Cross Country Festival celebrated its 10th anniversary with a big move! FPXC made its new home on Aviation Fields in Forest Park in 2015. In addition to the new venue, a new course was created and several races traveled different distances (the open race went from 4k to 5k and the middle school races went from 2k to 3k). In addition, a third varsity division was added to accommodate growing fields and better segment runners for more competitive races.
In the midst of all of the changes, the most important elements of the meet remained the same. FPXC delivered an electric and exciting atmosphere to race and spectate, showcased of top talent in the Midwest region and celebrated the sport of cross country with a first-class event.

While the new course ran a bit slower than its counterpart on Central Fields, the performances were memorable none-the-less. Both the boys and girls Varsity Green races were won by individuals from Ste. Genevieve and teams from Lafayette. Ben Naeger, a junior from Ste. Genevieve, took the boys crown with a time of 15:25 (faster than any collegiate time from the day before), while powerhouse Lafayette packed it in with a 2-3-5 finish from their top three runners to handily secure the team title scoring 46 points.

On the women’s side, a familiar silhouette, Taylor Werner of Ste. Genevieve was out in front almost from the gun pushing the pace throughout the race. The last three years of this race focused on the Hannah Long v. Taylor Werner “rivalry,” however in her senior year it was all Taylor. She won the race by 10 seconds with a time of 17:38. Lafayette proved to be the team to beat (and no one did) with Senior Anna West finishing in second place helping her team to victory.

Other meet highlights included Anna Greene from Nerinx taking home the Freshman girls race title with Lindbergh coming out on top on the team side. Maxwell McDaniel of Festus broke the tape first in the boys freshman race, but it was Rockhurst who won the freshman boys team title by a landslide.