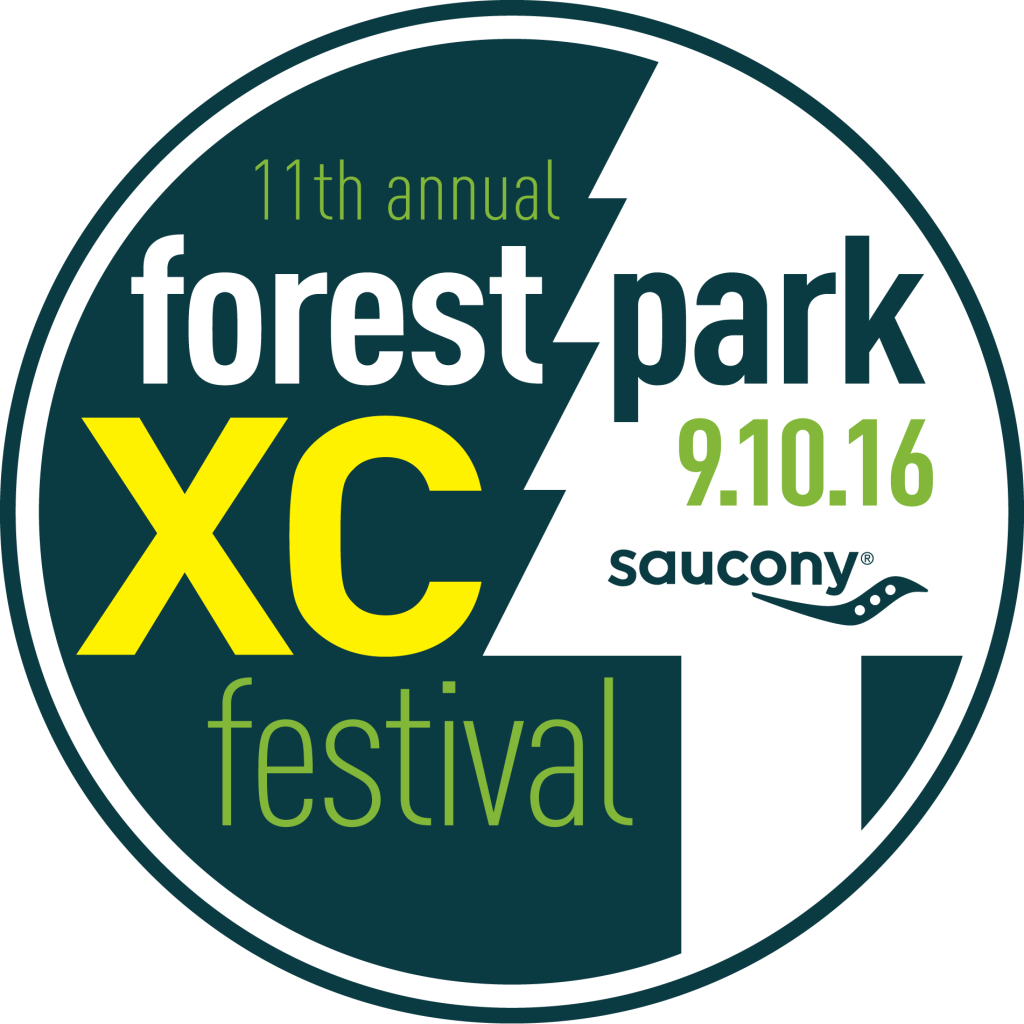 To say the 11th running of the Forest Park Cross Country Festival was a bit on the muddy side would be an understatement. Several days of rain prior to the meet saturated the ground, and while precipitation let up Saturday morning and it was a beautiful day, the course turned sloppy quickly. Even though the course wasn’t conducive to PR performances, muddy memories were made. And many memories at that as FPXC saw record numbers again with 9 states represented, 275 teams and 4,500+ athletes.

In the Varsity Green Divisions, it was teams and individuals who traveled to St. Louis, not the locals, who had the strongest showings. The Varsity Green Girls 5k was won by Victoria Findley, a junior, from Blue Springs South. Findley led for the majority of the race and won by a 13 second margin over Gabriela Kohring from Webster Groves. Findley brought her team along for the victory as well with Blue Springs South topping second place Fatima by just 8 points.

Clayton Adams of Kearney made a move late in the Varsity Boys Green race to take the lead from defending champ Ben Naeger of Ste. Genevieve. Adams, a senior, who finished 4th in 2015 pushed ahead for a 6 second victory this year. On the team side, St. Thomas Aquinas from Kansas won fairly handily (87 points), lead by a fourth place finish from Alex Gill, over Kansas City’s Rockhurst (156 points).

The only meet record broken this year was in the Women’s Open 5k when the course was arguably in the best shape. However you can’t argue with the talent of Jackie Pirtle-Hall who smashed the record by nearly 2 minutes and posting a new time to beat of 18:01.