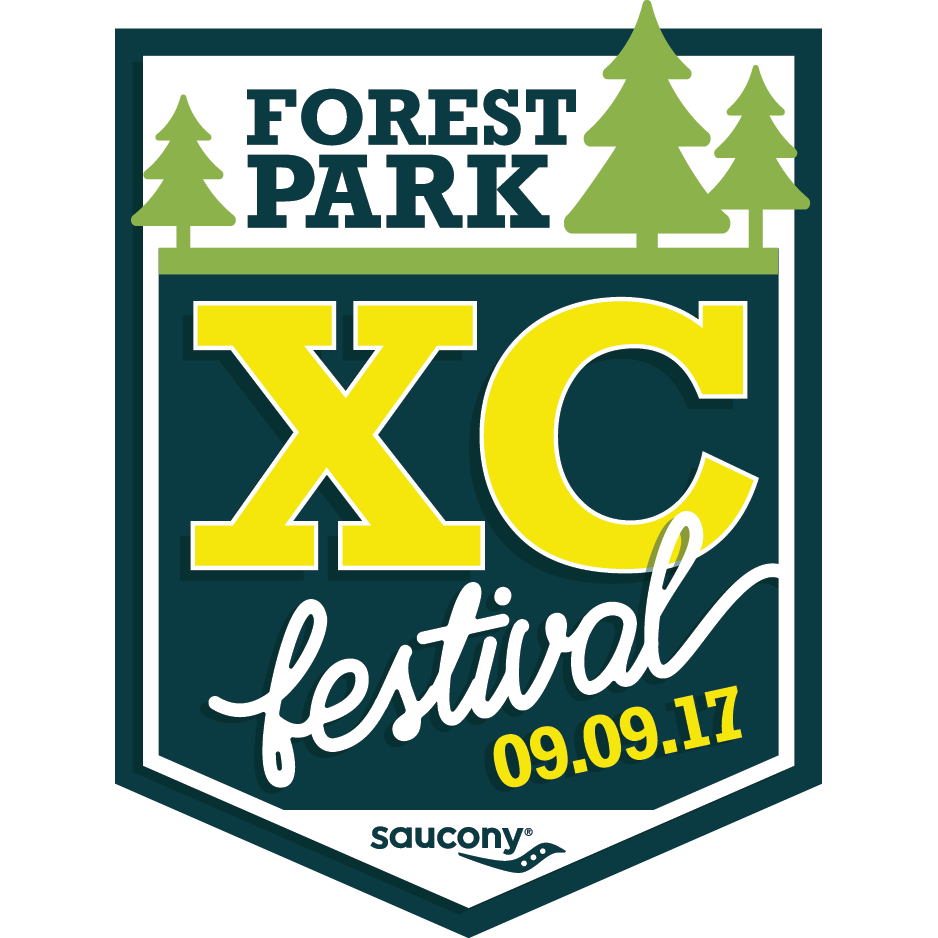 The sun shone brightly on the 12th annual Forest Park Cross Country Festival. A beautiful blue sky graced Aviation Fields as 4,255 athletes from 265 teams in 7 states took to the start line on a warm day in September.

Mirroring last year’s results, it was the “out-of-towners” who took the top spots in both Varsity Green races. Victoria Findley, a senior from Blue Springs South, made it a two-peat, defending her title in a highly anticipated race against Washington’s Mikayla Reed who held on for second. On the team side, the top six schools were all from outside St. Louis. What shattered the glass was Fatima, a Class 2 team, slaying the big school giants and taking the team title beating Blue Springs South by a mere two points.

Victor Mugeche, a senior from Blue Springs, was pushed through two miles in the Varsity Boys Green race by Camren Fischer of Fayetteville, Arkansas. Unbroken, Mugeche made a big move in the last mile, and crossed the finish line with a 30 second lead over Fischer. His time of 15:27 earned him the 17th fastest high school boys 5k time in FPXC history – the only time of the day to get on the leader board. On the team side, three “visiting” teams took the podium spots with Rockhurst pulling out the win with 83 points over Blue Springs’ 91 points and St. Thomas Aquinas’ 99 points.

In the freshmen races, Adam Perry from Farmington led the freshmen boys field for the win. Rockhurst, who missed the team title by just 1 point last year, packed up well to dominate the team competition. Maggie Jones of Sullivan sped away with the individual freshmen girls’ title. Lafayette put 5 girls in the top 20 to dominate on the team side perhaps giving a glimpse of a bright future for the Lafayette girls program.

The only meet record broken this year was in the Men’s Open 5k with Bram Osterhout lowering the time to 16:26.