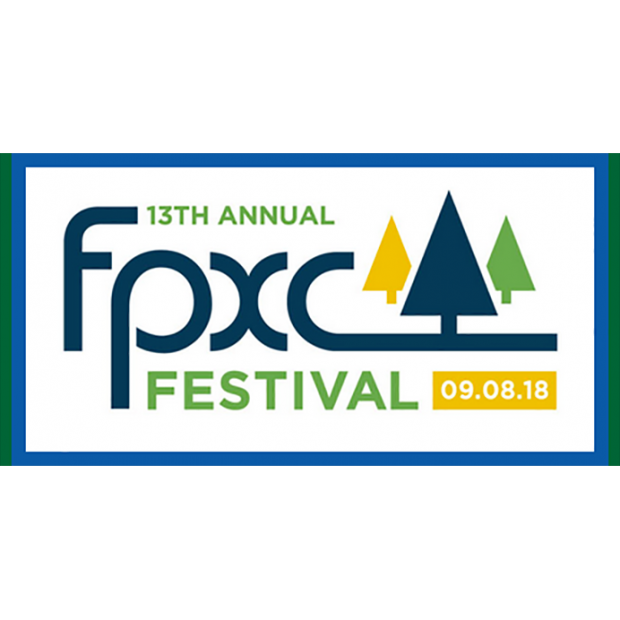 The 13th annual Forest Park Cross Country Festival landed during a week of big news with LouFest cancelling at the last minute (giving FPXC more parking!) and Tropical Storm Gordon making its way to the Midwest. While the forecast scared some teams away, nearly 4,000 athletes showed up in the pouring rain for a memorable, muddy day of racing. The sport of cross country is not for the faint of heart and this year’s FPXC showcased how tough cross country athletes are.

The temperatures were cool, but rain was falling until mid-morning making the course soft for the first races then turning into an absolute mudfest – akin to 2016. Even though the course ran slow, the competition was fierce and close races ensued. In the Girls Green Varsity Race, Madelynn Hill of Liberty made a late charge to overtake Katie Moore of St. James Academy who led much of the race. It was O’Fallon led by 8th place Sofia Parker and teammates at 11th and 15th place that packed up well enough to win the race. The second through fourth place teams were only separated by one point each! Blue Springs finished second with 135 points, Francis Howell in third with 136 and St. Theresa Academy with 137. O’Fallon also showed their depth by winning JV Green race as well.

On the boys side, it was visiting team Neuqua Valley from Naperville, IL making their first trip to FPXC who dominated the Varsity Green race, JV Green race and Freshmen race. Led by Michael Madiol in fourth place, Neuqua Valley’s 59 second spread was enough to secure the team title. The race for second and third was decided by 1 point! Patrick Hetlage of St. Louis University High School’s third place finish and a strong pack in the mid-twenties off set the 1-2 punch of Rockhurst’s top dogs. The Jr. Billikens finished second, edging out the Hawklets, although Rockhurst crowned the race champion Thomas Seitzer and runner up Wesley Porter.

Webster Groves earned the team title in the freshman girls race, while Marisa Jacknewitz of Nerinx Hall won the race after the early leader took a wrong turn on the course. The freshmen boys race was a tight one with Festus and Neuqua Valley battling it out for the team title. Neuqua Valley was victorious on the team front, but Jacob Meyer of Festus took home the individual title.

While the course conditions weren’t conducive to fast times, it is worth noting that in the Middle School Boys Green 3k, Cullen Krieg of Festus was only 12 seconds away from beating the course record for that race. Pretty impressive considering the race took place at the end of the day when the course was in the worst shape.