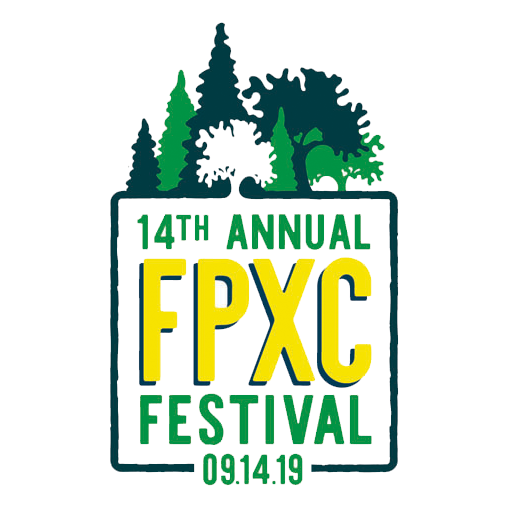 The 14th edition of the Forest Park Cross Country Festival was dry and warm. With competitive fields excited about the recently released news of new district assignments, runners were ready to show their stuff. This year, the race schedule shifted to feature the varsity races first and they didn’t disappoint.

On the boys side, it was a battle between veterans with three seniors battling up front, including Wes Porter of Rockhurst who was last year’s FPXC runner up. Porter shook Jack Crull of Helias Catholic in the homestretch winning by 1 second.

On the team side, it was just as close. The top three teams were within 2 points of one another. Liberty, led by 9th place finisher Ryan Mata, snuck out the victory with 140 points, while Neuqua Valley (IL) and SLUH ended in a tie both with 142 points. The tie breaker leaned the way of Neuqua Valley with their 6 man finishing higher than SLUH’s. Talk about a close race!

Potosi earned the team title in the freshman girls race with a low score of 26 points, but it was Aiden Moriarty of Farmington who was first across the finish line. In the boys freshman race, Kickapoo had an even more impressive low score of 20 points to take the win. Kickapoo’s Tyler Harris was the individual champion supported by teammates Brooklyn Creehan in 2nd, Jack Creehan in 4th, Colby Goddard in 5th and Kyle Keltner in 8th to round out the scoring.

As the races flew by and the temperatures rose, another impressive feat occurred in the Middle School Boys 3k race. Nathaniel Wright, a seventh grader from Herculaneum broke the 3k course record in a time of 10:50.3, which was 6 seconds faster than the record set in 2015 by Jonah Krieg of Festus. Krieg raced this year at FPXC as a senior in the Varsity Green race.