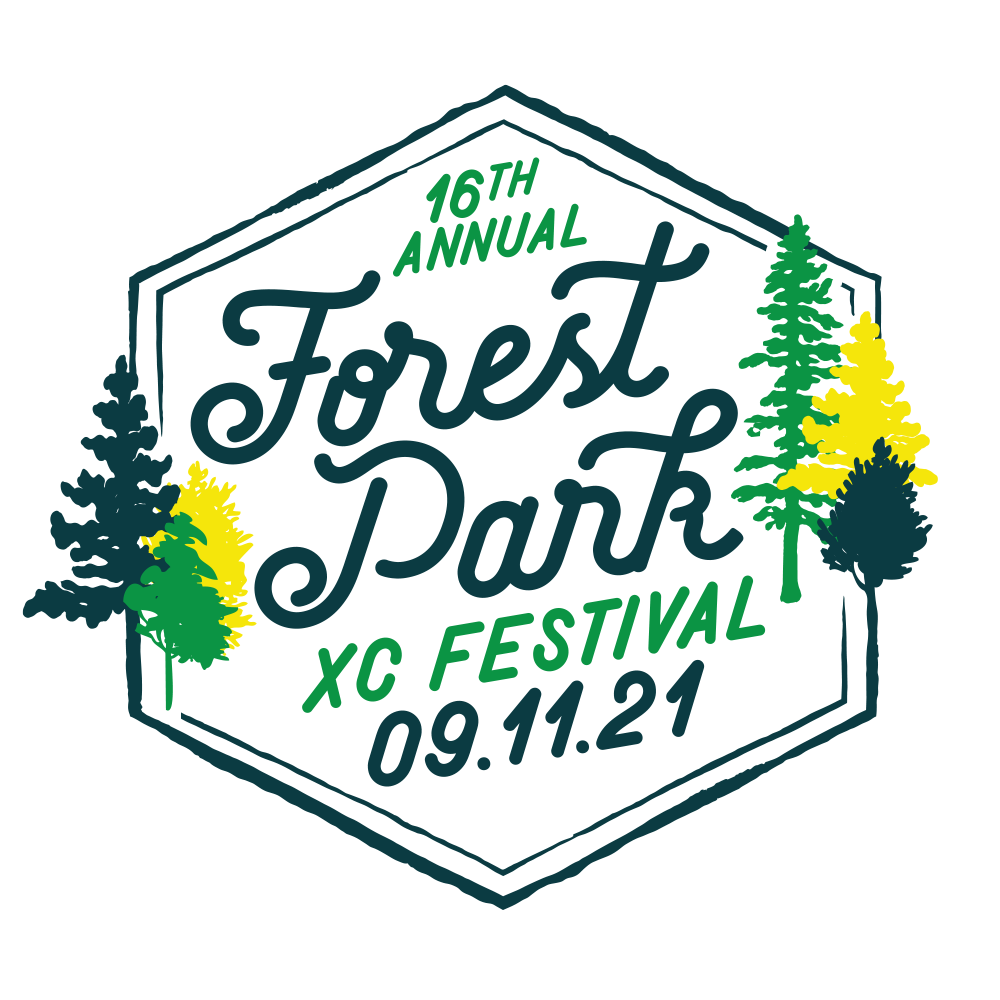 The 16th edition of the Forest Park Cross Country Festival changed locations within the park utilizing Langenberg, Cricket and Lindell Fields on the northern side of Forest Park. The new course began with a long 400m+ straightaway before completing two 2k loops through Lindell Field then finishing with long 150m homestretch into the finish line on Cricket Field. The new course was mostly flat with some short punchy hills.

As is tradition at FPXC, the day kicked off with the 5k Open Race for anyone in the community to test their speed on the course. This year, two runners went under the previous Open Race 5k record from 2017 set by Bram Osterhout who ran a 16:26. The 2021 Open Race runner-up Jerod Broadbrooks and race winner and new Open Race record holder James Wilson (a 29-year-old from Lawrence, KS) ran 16:17 and 16:08 respectively.

The high school fields were absolutely stacked and one of the exciting parts of Forest Park Cross Country Festival is the opportunity for top teams from different Classes and even states to compete against one another. In the Boys Varsity Green division, it was Rock Bridge who held their first place team position throughout the race to bring home the win with 79 points. The 2nd, 3rd and 4th place teams were in a tight battle the entire race, but it was Class 4 powerhouse Festus who finished 2nd with 90 points and Kickapoo not far behind with 106 points.

A smart and patient race by Tyler Freiner, a Timberland senior, was rewarded with the individual crown in 15:48 over Rock Bridge’s Andrew Hauser (So) in 15:58. A pair from Lafayette, senior Nikolas Malek and junior Lukas Groenewald, finished 3rd and 4th respectively.

The Girls Green Varsity Race showcased a loaded field of favorites from the region. Julia Ray, a junior from MICDs and former state champion, looked to be in great form and led the deep field with confidence for the win in 18:36. Grace Tyson, a junior from Lafayette held off Peyton Schieppe, an O’Fallon (IL) senior, for second place. On the team side, Blue Spring South’s Mya Trober (Sr) led her team to victory with a 4th place individual finish and supporting teammates finishing strong to bump them from 3rd in the team standings at the 2 mile mark to first at the end. It was a close team race with Cor Jesu finishing 2nd with 106 points to Blue Spring South’s 101 and Rock Bridge rounding out the top 3 with 111 points.

Eureka earned the team title in the freshman girls race with 35 points, but it was Ilene Limberg from Owensville who absolutely dominated the 3k distance in 11:57, more than 90 seconds faster than 2nd place. In the boys freshman 3k, the race was as close as they come. Rockhurst and Festus tied in the team scores, but Rockhurst’s 6th man finished higher the Festus’ giving Rockhurst the win. Festus eked out the individual crown though with Tate Uding beating Rockhurst’s Kai Somasegaran by one second with a time of 10:37. What a battle!

It was an inspiring day of racing, highlighted by a return to crowds lining the course to cheer and an energetic vibe all around.